Here i will share my journey of hopefully one day recognising my dream of becoming published writing what i love to read; Romance! 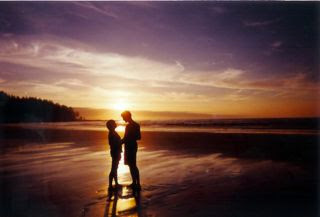 I have often heard Romance Writing as a career being scoffed at. Read about it. Other writers or other genres generally don't think much of romance authors touting us as substandard.
But we know differently right?!
What do you say to people when they ask you what you do, or want to do as a career?
Kaily Hart has an interesting post along this line on her blog.
Romance Writing is HARD. Important, it teaches about people and life. And is very very popular.
Various studies - i don't have the ability to attach a document to a blog but i have the figures that show romance writing is the top fiction genre read worldwide.
Why would we be scoffed at and smirked at then for saying we are aspiring if not authors or romance?
Why do you think this happens?
Posted by Kerrin at Saturday, January 30, 2010 3 comments:

A reason for the lack... 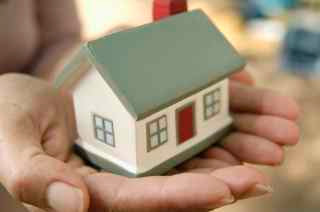 Well thought i would share the good news behind the lack of the word count.
We are on our way to joining the ranks of home ownership! 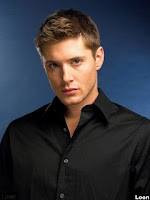 On Monday late afternoon we put in an offer which was negotiated and then accepted - we now have to wait for all conditions to be accepted and then we move in on 10 Feb!
This is really fast and just in time as we have to be out of our current place by Feb 12th. So the house is covered in boxes and we are furiously packing the cleaning, so alas no word count.
I hope to have this creeping steadily upwards from 23rd Feb onwards.
Billie and Cooper WILL get their HEA, just like we are!
Posted by Kerrin at Thursday, January 28, 2010 7 comments: 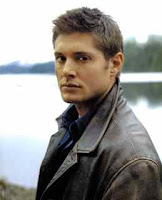 Yay. If you care to look to the right you will see my word count meter! If anyone else wants one i got it from Writertopia. I finally figured out how to get it to work.
I feel so proud to be able to display it - even though i still haven't added any actual words to that count yet this year, but our Little Princess is due to start Kindy in a few weeks so with both her and Little Man out of the way for two mornings of the week i shall have plenty of time for writing! Watch that counter bar go up!
Cooper and Billie will finally get a resolution and their Happily Ever After!
So exciting.
Posted by Kerrin at Thursday, January 21, 2010 4 comments:

Man, it is already the end of the second week of the new year and so far no word count! So much for my goals for 2010:
Ten Nights Only will be finished by March 31. and submitted through normal lines.

Logan's Angel will be finished by June 30. and submitted through normal lines

Secrets and Lies will be reworked and edited and finished by December 31st.
Or course i had thought i had another goal there too, an as yet untitled Princess story that has been burning in my brain for ages too, so i'll add that now:
Untitled Princess story written and edited by December 31st.
In light of my lack of word count so far, so early into the new year maybe i shouldn't have so many goals afterall. But surely once our housing dramas are over with and hopefully my health improves (snorts!) i can get underway. I will just knuckle down regardless. Will have to pull out the husbands work laptop and pound out the word count every spare minute i have. I really, really want to succeed and only way i will achieve this is to put in the hard work.
After all:
No pain, no gain.
Posted by Kerrin at Friday, January 15, 2010 3 comments:

Saying No to the Status Quo

Happy Ever After is for Fairytales - First draft

Kerrin
I'm a busy mother of two, an Early Childhood Educator, living in Hamilton New Zealand. I write intense, dramatic romance with Alpha Males and strong females. Watch this space for what i learn on my road to publication!